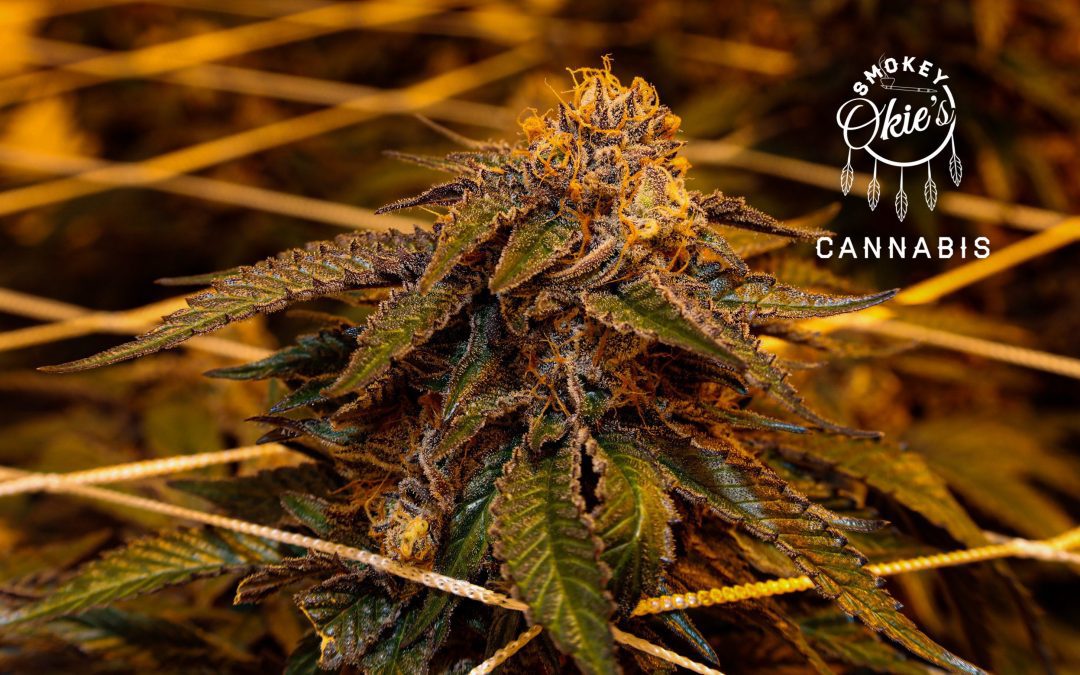 For those interested in space exploration but lack Elon Musk funds, we bring you the strain 10th Planet.

This well-rounded hybrid will put rocket skates on your brain and blast you through the cosmos while leaving your body nice and relaxed on the couch.

Where To Buy     Our Catalogue

The Lineage of this strain

10th Planet was created by the breeding wizards at Ethos Genetics. They began crossing the indomitable Planet of the Grapes with Quattro Kush R F3 (Pluto Cut). A fun fact about this strain is that its named after the 10th planet discovered by NASA some years ago. Before we dive into our main attraction, lets learn a bit about the lineage of it!

Planet of the Grapes is a strain created by Ethos Genetics. Its a hard hitting indica that tastes perfectly of grapes with heavy facets of must and slight tobacco undertones. Its been known to help treat insomnia, muscle spasms and other bodily ailments. It has a sedating effect but if you can get past that, it elevates your mood with euphoric waves that leave you tingly.

Quattro Kush R F3 (The Pluto Cut) is also a strain by Ethos Genetics. This strain was created to help keep the user alert and functional. With its abundance in CBG and THCV its certainly able to do that. Breeding with this strain allows the offspring to carry over these magnificent traits.

One of the things that makes Ethos Genetics such a reputable breeder is the fact that they create strains using their own creations as the parents.

10th Planet has large, dense nugs that have a glossy green look to it. With dark pistils and bright green calyxes, we can get entranced by its scenic aesthetic. While growing, it puts off dark purple fan leaves that truly add to the glory of this strains appearance.

This strain has an aroma that is out of this solar system. It has a grape punch overtone along with its citrusy cousin. On another facet, we get a skunky undertone couple with a gassy must. 10th planet will dominate the room with its powerful aroma and will leave the nose with a tingle.

Its never unusual for a strain to have a flavor that doesn’t quite match its aroma profile. Sometimes it differs from person to person, but some strains just have this mysterious tendency to leave the tongue confused. With me, I get a peppery grape overtone thats pleasantly mirrored by a lovely citrus facet. This profile oddly resembles a nice old fashioned on the rocks and actually pairs quite well with one!

The Effects of Smoking the strain 10th Planet

10th planet is a truly striking hybrid that will take control of your mood, making you feel blissful and focused. This effect is mirrored by its ability to leave the body feeling relaxed and tingly. Those who live with body pain and enjoy being active would absolutely love this strain. Don’t let me put 10th Planet in a box though, it is quite versatile in its effects. I find this strain to be useful for writing, painting or a myriad of other activities that involve creativity.

I’ve considered myself a cannanaut for quite some years. I’ve travelled through multiple strains and have found a uniqueness in them all. 10th Planet has the looks, but it also has quite the personality with its aroma and flavor. I find this strain to help with insomnia, pain desensitization and mood swings. None of these ailments will hold you back with 10th Planet in your orbit!!