Growing in a Red Solo Cup, Start to finish, Ep. 5 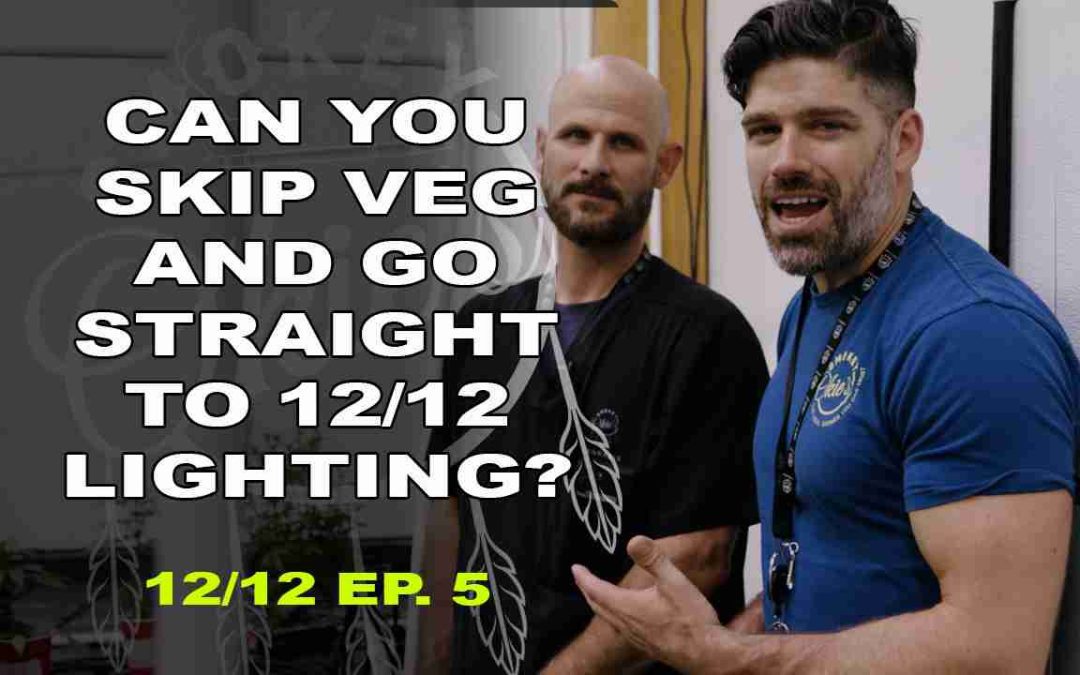 We’ve all wondered, at one time or another, “Can you grow weed in a Red Solo Cup?” Well, we set out to see for ourselves.

In this series, we decided to plant some cannabis seeds in red solo cups — you know, those plastic drinking cups that are about 18 ounces.

In Part 1, we showed you our baby seedlings, five days after being planted. Then, we showed you the seedlings after two weeks of 18/6 lighting. It was in Episode 3 that we switched the light cycle to 12/12. The plants were 18 days old at that point.

In Episode 4, we got to see the plants after their first week of 12/12 lighting. Now, we will discuss what we can observe in the third week of flowering these plants in red solo cups.

Week 3 of Flowering Cannabis in a Red Solo Cup

In this video, you can see that the plants are definitely growing and developing from episode to episode, but the growth is not the same as in our other videos. Of course, the conditions are not the same, either.

Normally, our plants would spend about five weeks in the veg room under 18/6 lighting. That gives the plants some additional time to grow and get bigger before starting the flowering process. However, in this series, we skipped most of that process. We planted seeds, which takes about a week to push above dirt, and then two weeks later, we switched to 12/12.

Now, in their third week of flowering, our plants are showing maturity growth and some increase in thickness. But they are not giving us the typical amount of stretch that occur in Week 2 and Week 3 of the flowering stage.

We have written about the post-veg stretch, and how it occurs in the first three weeks of flower, and usually concludes in the fourth week. This growth spurt occurs during the transition from vegetative light cycle to the 12/12 flowering light cycle, and usually causes a plant to double or triple in height. Hence, that is why growers refer to it as stretching.

However, in this video, these plants do not appear to have stretched much at all. There is some vertical growth. And the stalks are firmer. This is a sign of maturity growth in the bloom stage. But we were just surprised to see a total lack of stretching.

These plants do have some pre-flower sites, and seem to be maturing on time. That is refreshing to see.

Things to Consider when growing in Red Solo Cups

Our head grower Dan, after looking at the plants, made several predictions. One, he thinks these plants are done stretching, that we will not see any more rapid spurts of vertical growth.

Next, he predicts the overall yield will be very low, and claims that the lack of space for root development will limit how much bud these plants can produce.

So if you are growing in a red solo cup, or any small container, you need to be concerned about the soil drying out from evaporation while under the hot lights. This may require more frequent feedings, and just in general, more frequent checks on the soil for dryness.

We continue this journey in Part 6.