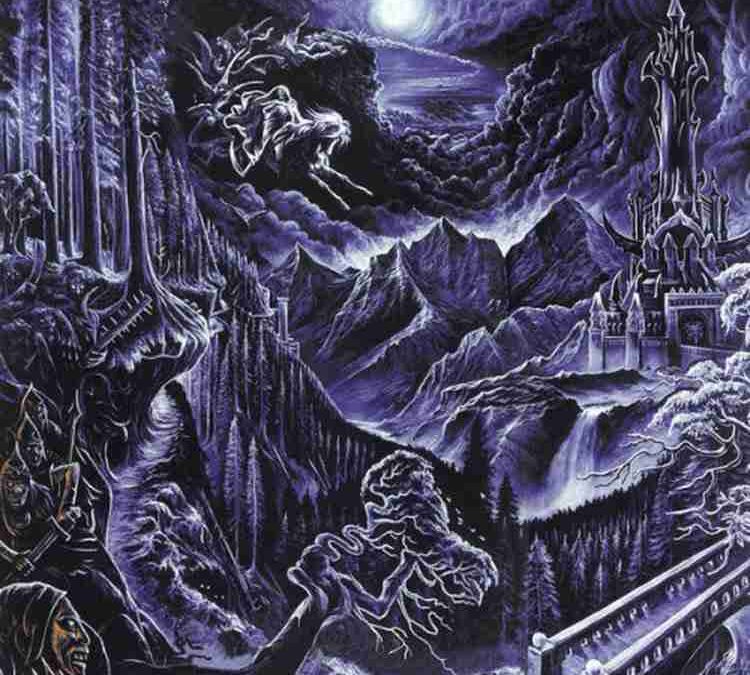 For metalheads and stoners who enjoy dark, heavy music while smoking the herbs, try immersing yourself in frigid realm of Black Metal for the ultimate marijuana and metal experience.

The Combination of Cannabis and Heavy Metal

Cannabis and metal long have been intertwined. I mean, there was that one band, some say the original metal band, that was from Birmingham, U.K. and they later become pretty groovy with the riffs.

Black Sabbath became not only one of the greatest heavy bands in history, but also brought the drug culture of the 1960’s flower power scene into heavy music. From there, Sabbath spawned an entire sub-genre of plodding, impending doom riffage, with many bands even paying homage in their band names.[1] 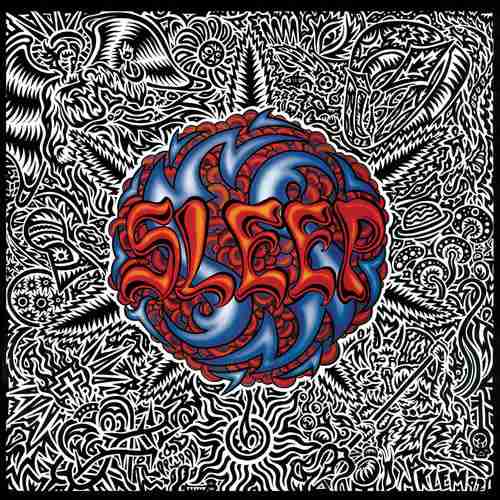 Holy Mountain (1992) by Sleep, a seminal album in the Stoner Rock genre that was influenced by Black Sabbath

The multiple subgenres that have emerged — Doom, stoner rock, sludge – that all trace back to Sabbath. For some stoner metalheads, there’s no better music to jam out too when blazing fire.

Sleep’s Holy Mountain is definitely a Stoner Rock milestone. Fitting music after ripping the bong, at least according to this author.

But while the grooves of ultra heavy big riffs – slowed down and droning away – make for a great smoke sesh atmosphere, there is another style of metal which I find blends perfectly with cannabis: Black Metal, particularly Norwegian Black Metal.

Cannabis and Black Metal: a match made for heathens

Originating from the cold, dark, northern regions of Europe, black metal is a fast, icy, blitzkrieg of droning riffs, with slower breakdowns of dark and sometimes classically influenced interludes.

But with that vibe comes a cerebral escape into the void. The dark black hole.

And cannabis accompanies that experience, quite well, actually. So we dug through our catalogue and found seven strains we recommend for the stoner that likes to daze into the void with black metal soundtrack.

Getting high with the Black Metal trance

Listening to an album like De Mysteriis Dom Sathanas (Mayhem, 1994), with opening blast beats of Funeral Fog and the eerie riffs of Freezing Moon, provide great atmosphere after ripping the bong.

And then there is the lo-fi production of early black metal that creates a different ambience than the typical metal listening experience. Well produced music is a good thing. But sometimes it’s fun to listen to albums that fuzz out the perfection with supersonic buzz saw guitars, muffled bass and drums, and walkie-talkie-microphone vocals.

Classics like Diabolical Fullmoon Mysticism (Immortal, 1992), old Bathory, and Burzam have a lo-fi, grainy production on top of the dark, doom like prod of these various met 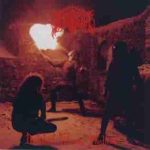 al tunes. Listening to Call of the Wintermoon, while being stoned, causes you to just go with it and fall into dark ceremony of it all.

To that, raise your glass (bong) and burn one down. Here are seven strains to set a blaze in the northern sky!

Best Cannabis Strains to smoke while listening to Black Metal 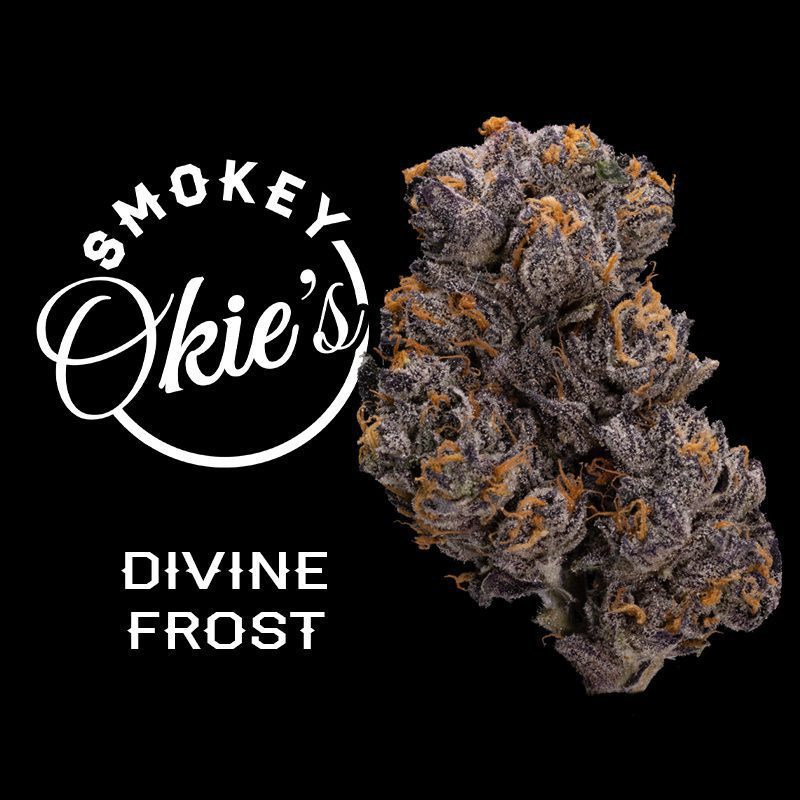 The name says it all. Could there be a better strain name that pairs with metal from the cold, far north? We think not. But what’s more, the aroma and flavor profile are what make this a worthy pairing.

Divine Frost has a mountain pine, and sometimes lemon zest in the background, with a wintery menthol on the exhale. Perfect for frost-bitten metal. 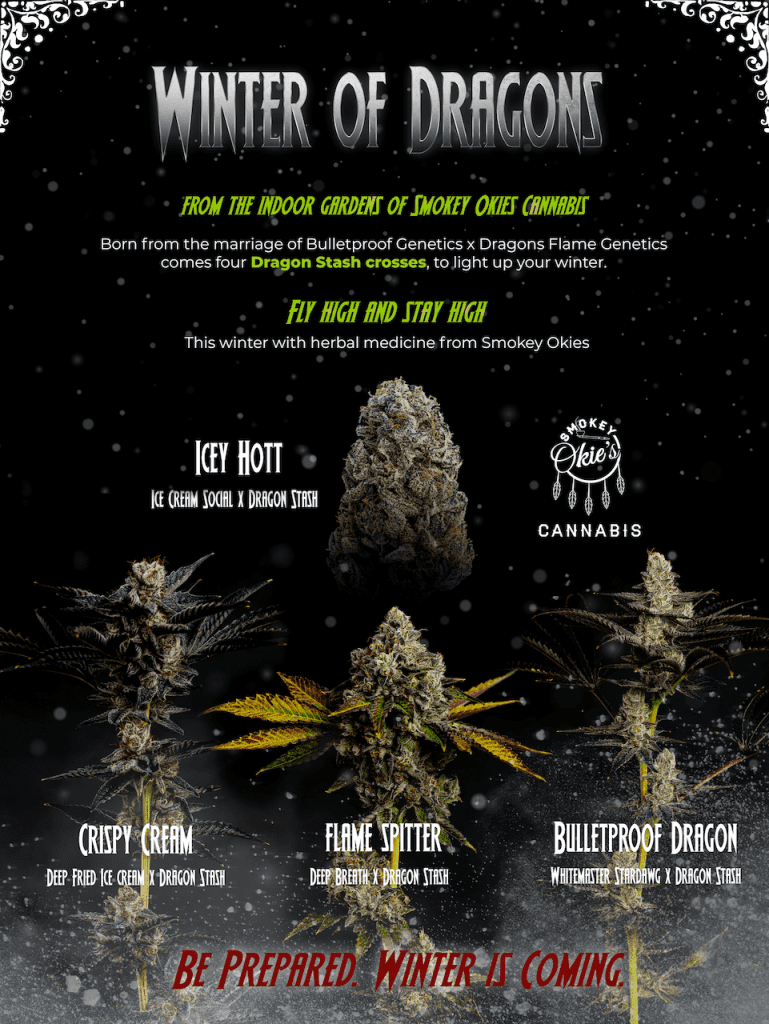 In Winter of 2023, we released four Dragon Stash crosses, the first being Bulletproof Dragon. This wicked beast has a pleasant blueberry flavor and mind-bending effects. A euphoric sativa experience, this strain goes well with Dissection’s Storm of the Light’s Bane (1995). 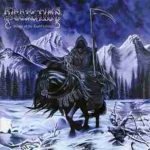 The mint flavor will satisfy your appetite for a wintery taste. The namesake liniment will certainly enter your psyche in this one. Heavy on the menthol, coupled with a spicy exhale.

Summon the high priests of darkness to tame this one. This one will take you deep into middle earth.

The last dragon is all donuts and French pastries. The effects are all indica. Pair this with Burzum’s Filosofem (1996). 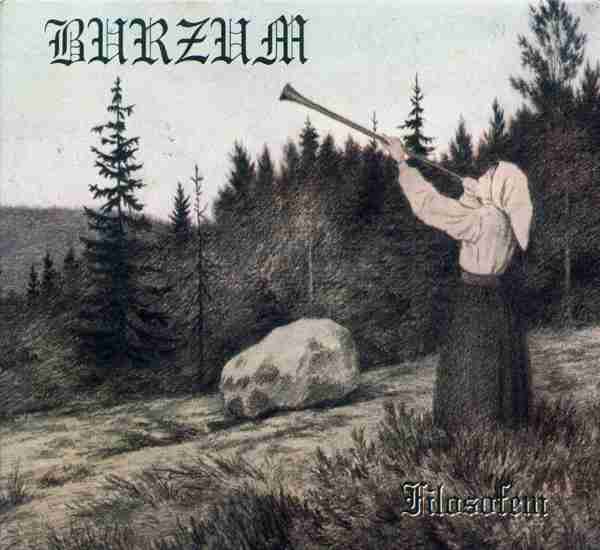 Next up, we go deep in the universe…

You will be so ripped on this strain, you’ll be pleased with the grape punch aroma, and the complexity of the spicy peppery tones that compete with citrus and grape.

Another winter minty mix, this stain has heavy sedative effects and is great to push you through winter hibernation. Pair with Dark Throne or Mayhem. 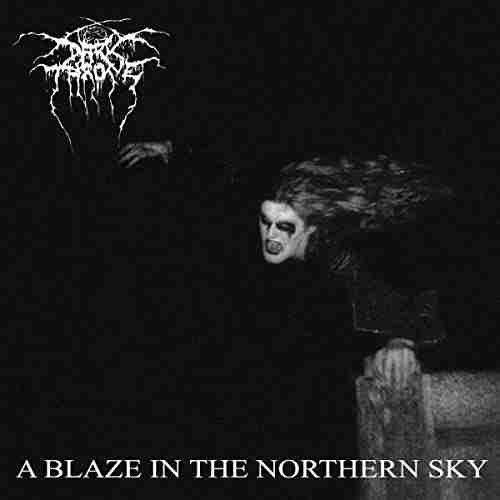 [1] Electric Wizard comes to mind, but there are so many more.