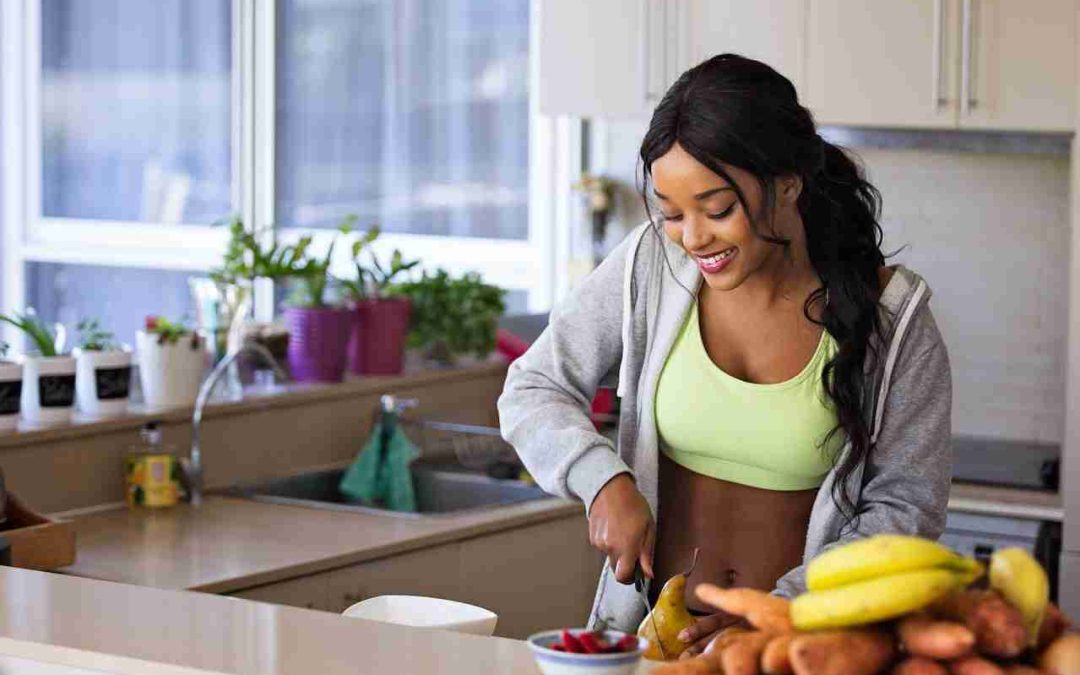 This series of articles will discuss one of my favorite topics, which revolves around living a healthy lifestyle that involves regular cannabis use. Can it be done?

I sure think so. In this article, I will point to some research, but will mainly stick to anecdotes, observations, and personal accounts.

In this series, we will look into the following topics:

Further, there is a population of people who have always been into the healthy lifestyle, but with legalization, are just now discovering cannabis use. They are on the opposite end of the spectrum from the cannabis user who has decided to eat right and start exercising and sleeping well.

Is this information based on scientific research?

Are anecdotes, observations, and personal accounts the best sources evidence? From a scientific standpoint, the answer is “No,” or at least “Not necessarily.”

But the problem with scientific studies is that in order to supply broad conclusions to a broad question (like is cannabis healthy?), one needs lots of studies on specific questions, in many different specific scenarios.

Is there a lot of scientific research on Cannabis and Healthy Living?

Right now, there just isn’t a lot research on everyday living and cannabis use. In one way you could say there is a lot. But when compare to everything else – from common diseases to even things like fat loss and muscle gain – there is a lot to be desired.

But that is okay. The trend is toward more research on cannabis use. And much progress can be made in a short period of time.

For example, prior to 2010, there was not a lot of exercise science research on hypertrophy, or muscle gain. Most of the research from the preceding half century focused on sport performance. The research on weight training was almost always geared toward how to increase strength.

Makes sense, right? From the 1950’s to the 2000’s, scientists did research to find out how to make athletes perform better, and how to get stronger from exercise.

But how to look good naked? Wasn’t a priority.

Very little research was performed that focused on how to gain muscle, the mechanisms that cause the body to grow muscle, and how to train to achieve these outcomes.

Research versus Anecdotes and Personal Accounts

Prior to the early 2000’s, the gap between research on sport performance/strength and research on hypertrophy was huge, with the a mountain of evidence on the former and very little on the latter.

However, that has changed. And between 2010 and 2020, that gap has been largely closed. There have been so many studies on hypertrophy in the last ten years, that our scientific understanding of hypertrophy has a much firmer scientific foundation than in years past.

Much of this progress is due to guys like Dr. Brad Schoenfeld and Dr. Brett Contreras, two strength coaches who obtained PhD’s and started cranking out hypertrophy studies like McDonald’s cranks out hamburgers. And you know what they found?

That most “bro science” was true.

Often the non-experts, those that lack a scientific background but have lots of real-world experience, turn out to be right.

Will Personal Observations about Cannabis & Health be supported by Science in the future?

Most the hypertrophy research over the last ten years has validated the popular advice of the bodybuilding community. Thinks like “mind muscle connection” and “training for the pump” or “feeling the burn” have been shown to be supported by evidence as favorable conditions for building muscle in controlled settings.

Previous research had showed these conditions had no effect (or adverse effects) on sport performance and/or strength gains. However, if the desired outcome is hypertrophy, these recent scientific findings have largely found that the bodybuilding bros were right all along (for their desired outcome: muscle gain).

The point I am making is that long before we had scientific research on how to train to build muscle, we simply listened to the people who had lots of muscle. And most of their advice has now been validated by scientific research.

Therefore, sometimes it is wise to listen to people who have accomplished what you want, regardless of whether there is a body of scientific research to support.

And that is what we will do in these articles by interviewing various people – from different backgrounds – who use cannabis as part of a variety of healthy lifestyles.