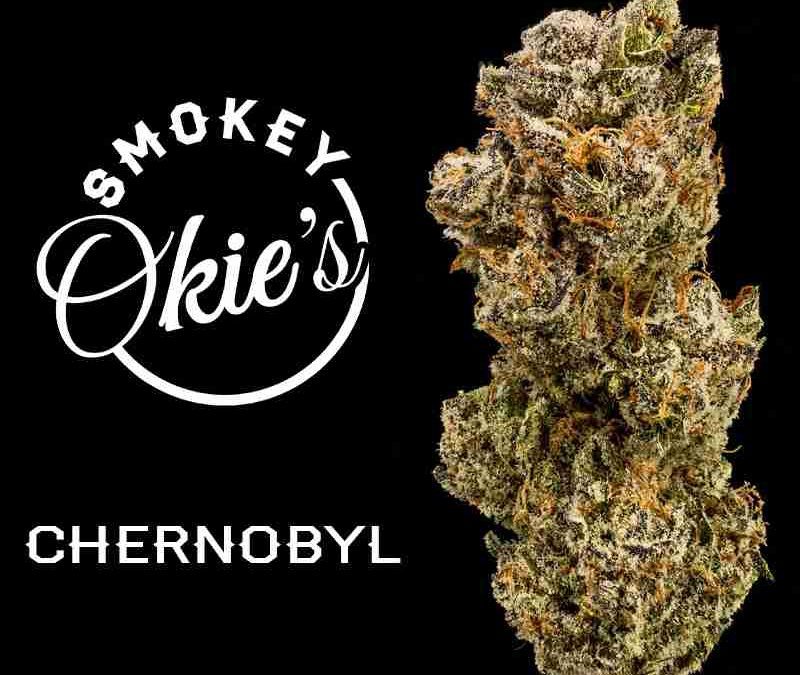 Bred by: Subcool’s the Dank, the original “weed nerd.”

Looking for a little pick me up in the morning? Or are you stumped with your current creative task and need a muse to inspire your inner artist? Well, I may have a recommendation for you.

The strain is Chernobyl, and it’s been around for a minute. Some may say it’s played out. But those who chase trends forget that true classics never go out of style.

If you like super sativa experiences, this strain is legendary in that department.

The Breeder behind Chernobyl: Subcool “the Dank”

Chernobyl was created by “the Weed Nerd,” aka Subcool, an early 2000’s breeder who made a name internationally in the breeding game with TGA Genetics and later Subcool’s The Dank.

Unfortunately, Mr. Subcool (real name David Bowman) died from illness in February 2020. He was well-respected in the breeding game for his original cultivars and vibrant flavors. Space Queen and Jack the Ripper are among some of his more well known strains.

In the early days of Smokey Okies (circa 2019), we actually ran a number of strains from Subcool, including Cheese Quake, Jesus OG, Dairy Queen, and Alchemy. I remember really digging the Jesus OG. However, the standout among the Subcool seeds we bought was Chernobyl.

Chernobyl descends from another Subool landmark, Jack the Ripper, and is crossed with another legendary, game-changing sativa: Trainwreck. Stories abound about how Trainwreck became a distinctive sativa. It distinctive nose can usually be spotted when smoking any strain that descends from it.

Yet, Chernobyl has enough originality to stand out on its own, and is not just another Trainwreck-cross.

The buds are light green, and have more of a long shape than a round bud. The appearance is pretty but it is the nose that stands out on this one.

The nose is so strong, it will get anyone’s attention if the bag is open. It reeks of women’s perfume, an overwhelming floral citrus aroma that converts into a gassy solvent paint thinner.

While Chernobyl has the familiar citrus scent from the limonene and Trainwreck heritage, it’s the noxious fumes put off by the terpinolene that create something more along the lines of a chemical solvent than a piece of fruit.

The high is racy and cerebral. Perfect for those with ADD or those of us in the creator category, suffering from writer’s block, as well as anyone who enjoys this category of cannabis.

Overall, Chernobyl is a super citrus explosion that will perk you up and get your motor running. For fans of Trainwreck and other citrus sativas, this one certainly fits the bill.