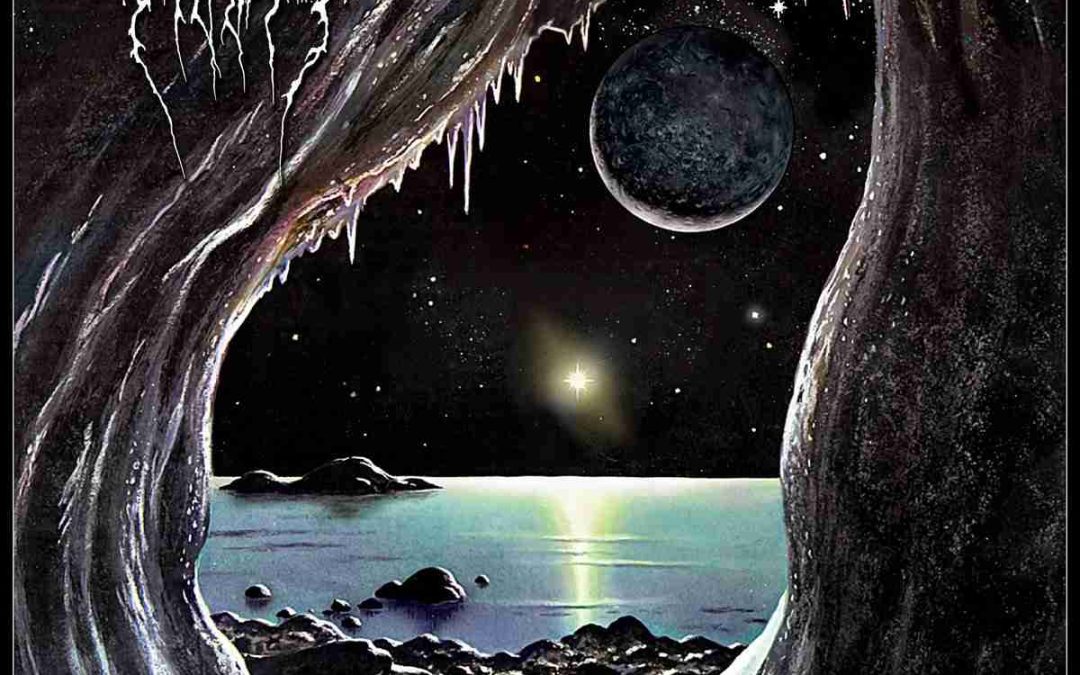 Darkthrone were among the early pioneers of (“true”) Norwegian black metal. Their albums such as A Blaze in the Northern Sky and Transilvanian Hunger are considered landmarks of the genre.

Yet, Darkthrone has never limited their creative output to the confines of any genre or label. While they haven’t changed their band name, they have changed their song structures and styles over the years. Having released something like 20 albums in 25 years (feel free to double check my math), they are a machine at work, churning and cranking.

What has been cool to see them put out album after album with experiments in different styles. They’ve had punk tracks (Too Old, Too Cold), sludge sounding tracks, and songs with riffs reminiscent of ‘80s hair metal – that don’t actually sound like ‘80s hair metal.

But their heritage and legacy will always be that of a Norwegian Black Metal band. It’s just what comes to mind when you hear the name Darkthrone. However, I’ve noticed this trend toward a slower sound, to the point where I have to ask, are they becoming a stoner rock band? 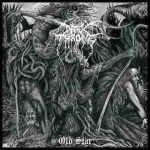 I don’t know if cannabis plays a part or if they just like the sound and style of stoner metal sounding riffs. It seems like they started to play around with more classic heavy metal riffs are their albums through the mid-2000s and 2010’s.

The Underground Resistance (2013) definitely had that classic metal riffage. But I feel like that classic-heavy-metal style was mastered on the 2019 album, Old Star. For instance, “The Hardship of the Scots,” has an incredibly catchy ‘80s-metal sounding riff that stays stuck in your head. But it also had some slow sludge break downs. 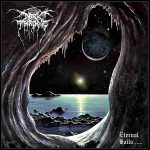 The more recent Eternal Hails… (2021), is another great album, classic metal riffs, some steering back into lo-fi territory production wise, and some slow but catchy stoner songs.

The song Hate Cloak is one of those you can just leave on repeat, while you load bow after bowl of some black magic herbal medicine. At least, I can. I listen to it every morning with my pre-dawn bong hit in my garage as I prepare for my morning workout.

I love the repetitive nature of the song, I don’t get sick of the riffs, and there is a push and pull contrast in moods to keep it interesting. And it’s a 9 minute song, which is great if you love the song like me.

Another one that stands out as a stoner rock song is “Voyage to a Northpole Adrift.” Its slow, plodding riffs, determined to pound your brain relentlessly, without fail. Just keep hitting the bong. 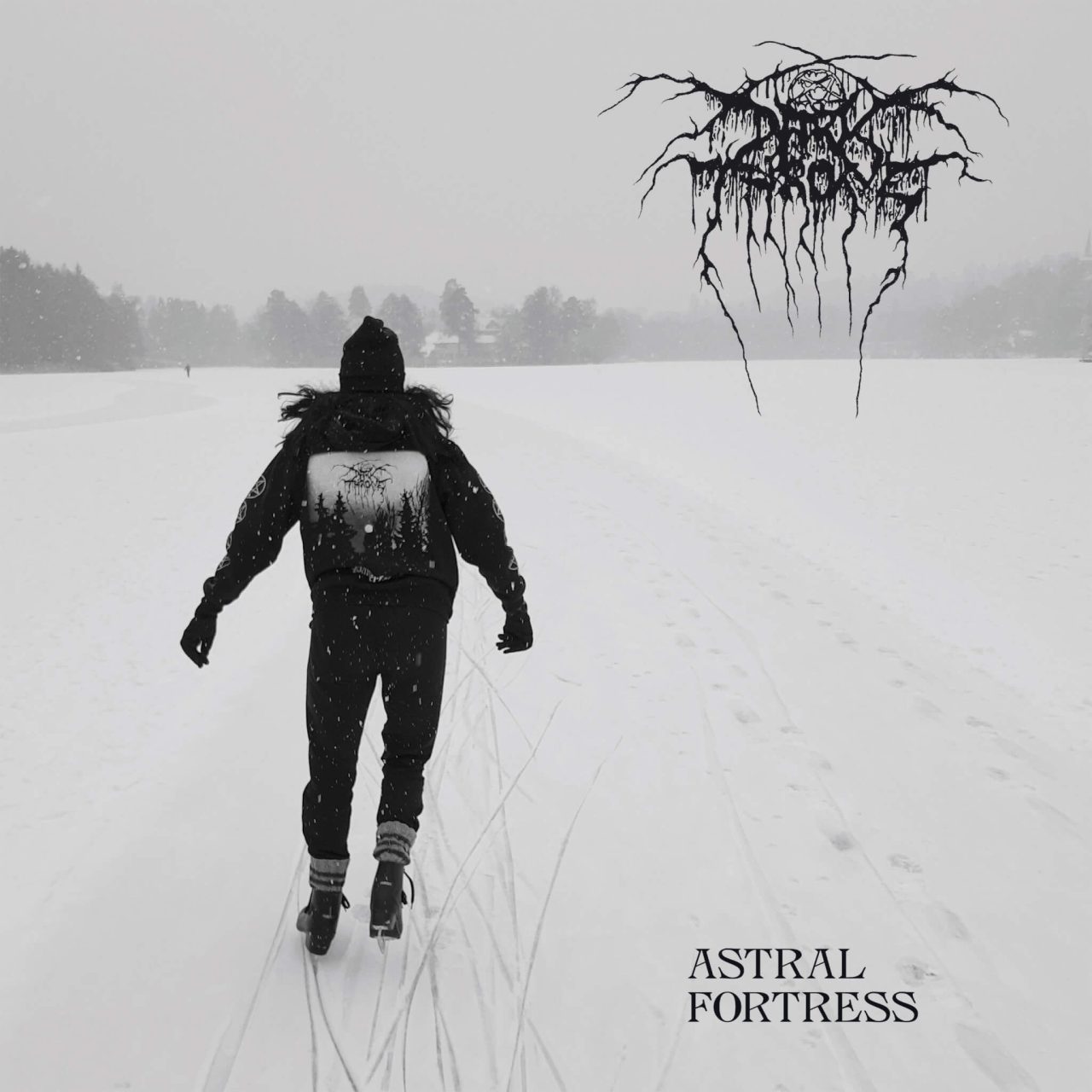 The opening track is dark and mixes tempos back and forth. But it’s the second track that really stands out.

“Impeccable Caverns of Satan” begins with a classic-rock riff intro that briefly descends into tremolo-picking for just long enough to remind you of the band’s black metal heritage before reverting back to the classic rock.

The song settles into a mid-tempo drone, reverting back again to this template of stoner-friendly grooves. The sound is dark. It is droning. But will most fans of stoner rock dig it? Not necessarily. If you were already a Darkthrone fan, sure. But what if you’re just a guy or gal that listens to more conventional stoner rock? Wait for track 3.

The third track has a textbook stoner rock riff. “Stalagmite Necklace opens and continues with a repetitive, pentatonic scale stoner riff. Of course, you can’t pigeon hole this band, so they take a nosedive off into some dark gothic territory for long enough to say, “Okay, this is not stoner rock.” But then they go back to that riff!

Another great stony riff is “The Sea Beneath the Seas of the Sea.” You can’t tell that somebody wasn’t high when they wrote that title.

Listening to Darkthrone while getting high

I love getting high in the winter and staring out toward the cold, bleak world around me. Whether it’s just sitting in my garage, looking at the snow or taking a stroll through the icy streets in the early morning, I love the silence and stillness. It pairs well with icy cold bong hits.

Living in Oklahoma, we don’t get much snow fall. So when we do, the roads are usually no operable (we don’t take the precautions that most northern cities do). Which means, you don’t go to work or school and you just stay home. Which is perfect for my imagination as I get to pretend to be a black metal kid from Norway! Except, as a cannabis cultivator, I gotta add a stoner rock twist to it. And while it doesn’t seem to be the norm, I think early Black Metal pairs very well with marijuana.

I don’t know if the guys in Darkthrone smoke weed or even what the cannabis scene is like in Norway. But this blogger in Oklahoma loves cannabis, winter, and Darkthrone.