What Happens When You Smoke Weed 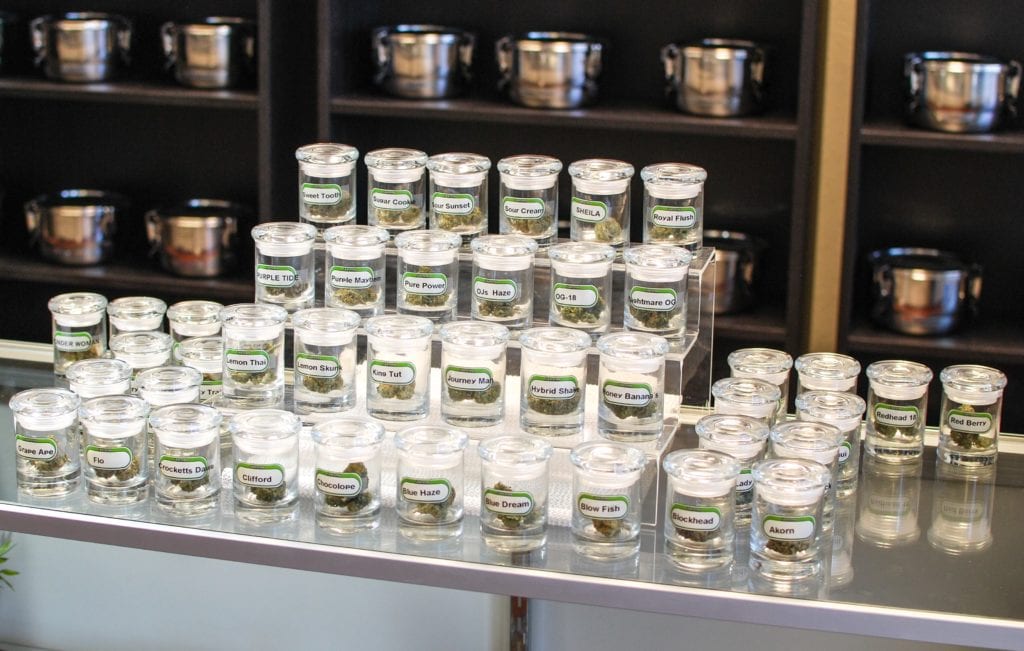 What happens when you smoke weed is an individual experience, and no two are the same. However, if you are amongst those who smoke weed for quite some time now but never cared enough to know what happens when you smoke, it’s time to change things now! The reason why I’m writing this is that no matter what you take regardless of the form you take it in, it’s important to know its effects on your body. Not just what happens when you smoke weed as in the high you get, but also how your body reacts internally to the substances you’re taking. Don’t worry though, I’m not going to get all scientific on you and take you back to chemistry class you so much hated at school, but we’re going to still discuss some facts on how your body copes with weed and how that makes you feel on the outside.

As the current trends of marijuana change from day to day and future predictions say that its popularity is going to go only up, it’s important that we understand it from all aspects. And what happens when you smoke weed is a pretty good starting point if you ask me.

What Happens When You Smoke Weed

Even the birds know by now about the two most common types of cannabis comes in: the C. sativa and the C. indica. Although there are other strains and species that scientists still don’t know whether they all come from sativa or are independent, we’ll just stick to these two since they all affect you in the same manner (up to a point). You see, what happens when you smoke weed is that it produces unique chemical combinations that we know as cannabinoids. The most vastly researched ones are the all-mighty THC or delta-9-tetrahydrocannabinol and the all-healing cannabidiol or CBD. The THC is the one with the mind-altering effects – the one we all like so much for the high it gives us. However, what happens when you smoke weed with these two combined, is that it stimulates your brain to produce the happy hormones and gives your body the relaxed, pleasant feeling it so much yearns for after a long and stressful day. This sense of euphoria is because of the increased dopamine levels just as when you are naturally happy in pleasant surroundings.

That being said, CBD alone acts as a calming, relaxed substance opposing THC, relaxing your muscles, relieving stress, and healing your body. Which is why people who suffer from some kind of illness often prefer taking the isolated CBD form of Cannabis rather than taking it as a whole with the THC to avoid the psychoactive effects and to be able to function productively each day.

Your brain on weed

I know I said no heavy science and chemistry class today, but this is the basics into understanding better what happens when you smoke weed: Neuroscience. Namely, your brain consists of neural circuits made up of neurons. They are these cells that rather look long and dangly when compared to your normal cells and aren’t as social as them, keeping their distance from one another in your brain. Then you have “bridges” that connect these gaps between your “antisocial” neurons which are called neurotransmitters. And among these bridges or neurotransmitters, you have those called endocannabinoids. Sounds familiar? Just like the cannabinoids found in weed, your endocannabinoids are how your brain produces its own weed (well… sort of) or at least the effects of the weed in a natural, less concentrated form. So what happens when you smoke weed? The cannabinoids of weed stimulate your endocannabinoids which recognize the cannabinoids as their own similar form, thus their effects are much more effective and concentrated.

The reason why we have our very own natural endocannabinoids is for the brain to naturally relax and calm us when feeling any kind of physical or psychological discomfort which is the same to what happens when you smoke weed. But, because our natural ones aren’t as concentrated, taking some weed for induced effects is always welcome. Especially with patients suffering from some illness.

What happens when you smoke weed in the short term

In the short-term, what happens when you smoke weed is that the cannabinoids enter your bloodstream pretty quickly. This is because, alongside the oxygen, the cannabis enters your blood through your lungs and gives you that euphoric high fast.

But what happens when you smoke weed is not the same as when you vape it or eat it as we said. Namely, edibles take time to digest and then enter your bloodstream and meet up their buddies, the endocannabinoids, in your brain. Cannabis-infused food takes at least 40 minutes up to an hour to be felt. So if you want to time it when it hits you rather than feeling high immediately, edibles are your hit. Additionally, vaping marijuana also produces a better effect than simply smoking it (thus medical patients use it by vaping), because the vaping pens are designed to use every bit of those terpenes and giving them the chance to hit you much better.

What happens when you smoke weed in the long run

Many people don’t quite know what happens when you smoke weed in the long run, thus they are afraid to even start using the plant recreationally once in a blue moon. Although weed is just now starting to get in the attention of scientific studies, there are many done before, but since they heavily depend on self-reporting techniques, until we get a second, independent opinion, we cannot say they are the most reliable.

What is worth noting though, is the age factor in all this. Namely, patients who started smoking early when their brain was still developing showed increased negative results as opposed to those that started in the late adult years.

And what happens to your body when you smoke weed? Let us know, and share your experiences in the comment section below.